I think the Podium Carrera is one of those bikes , whether it’s the paint job that does it or the actual appearance of the whole machine, I am  not sure.

Please do not mix this Carrera up with same name branded bikes that are sold by Halfords in the Uk as this is made by entirely different company who are based in Calcinato in Italy . They were formed by the ex pro rider Davide Boifava and Luciano Bracchi in 1989 and have gone on to notch up over 500 victories around the world in some very prestigious events .

From what I can make out my bike dates from around 1998 – 99 and if you look on the hall of history page on the company web page a few pictures show the same colour scheme being ridden by people a shade more famous than me in cycling events around the world . 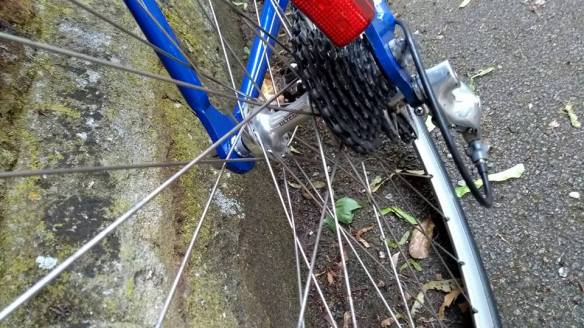 Mine is fitted with an almost full Shimano Ultrega 6700 group set apart from the brake calipers from the same era , so all in all a well specified bike . The crank is an octalink version which combined with Italian threading on the bottom bracket made life fun obtaining a new unit to replace the rather worn one fitted when I purchased the bike but Chain Reaction Cycles came to the rescue . The only other issue I have had with this machine was a rather tight quill stem that took some getting out but Plus gas saved the day but also washed away a lot of the grease in the headset so as a matter of course I have stripped and regreased the headset bearings .

The rest of this machine has behaved faultlessly over the miles I have covered so far although to date this is less than a 100 , so early days for sure . The only other change has seen the yellow saddle being replaced by one of my Sell smp lite 209 units . 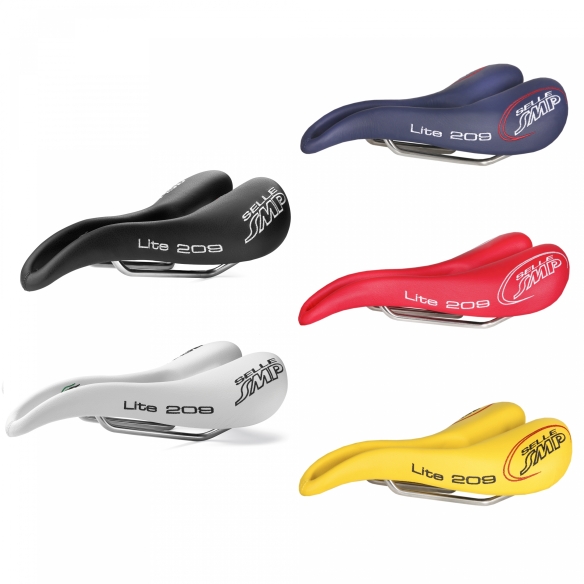 Apart from a few little marks the paintwork is in fairly good condition and certainly looks presentable enough and a few of these marks might actually disappear with some t cut and elbow grease . The blue bar tape is a bit grubby but again is useable once I have done a few more miles I will have a go at either cleaning it or replacing it .

The frame is made with Oversized aluminum tubing along with what I believe to be alloy fork blades with a steel steerer that have a small degree of rake to them which I feel helps with the damping of the forks . It’s a nice stiff frameset that is not overly heavy and is fairly smooth on the bumpy back roads that most of my miles seem to be over .

The flightdeck sti units have a fair degree of wear on the blades but function as smooth as any other set I have tried before . The miles that have been covered so far has certainly impressed me and I am looking forward to getting a few miles in on this fine machine as to whether it being a keeper or not is very hard at the moment as there have been a couple of great recent arrivals since this one .

5 thoughts on “Carrera by Podium”